Award recipients will be announced on April 20 in Des Moines

(Des Moines, Iowa – March 20, 2017) Payments processor TMG today announced the company and two of its executives have been named finalists for the Technology Association of Iowa’s prestigious Prometheus Awards. The honors include:

Award recipients will be announced during the 12th Annual LWBJ Prometheus Awards at the Community Choice Credit Union Convention Center in Des Moines on Thursday, April 20, 2017. Recognized as the premier event for Iowa technology, the Prometheus Awards brings together leaders from technology, business, education and government to celebrate technology achievements and recognize the year's momentous innovations. The awards and event are presented by Iowa Economic Development Authority.

Led by CEO Manus’ strategic vision and fueled by CTO Brodsack’s ability to identify industry-driving trends, TMG is blazing a new trail in a decades-old industry. Since January 2015, the payments processor has increased the number of credit and debit card accounts it processes by 35 percent. TMG also increased staff by nearly 40 percent and improved revenue by 23.4 percent in 2016. Card-issuing partners of TMG have experienced a boost in success too—growing their credit and debit portfolios by over 20 percent on average in 2016. 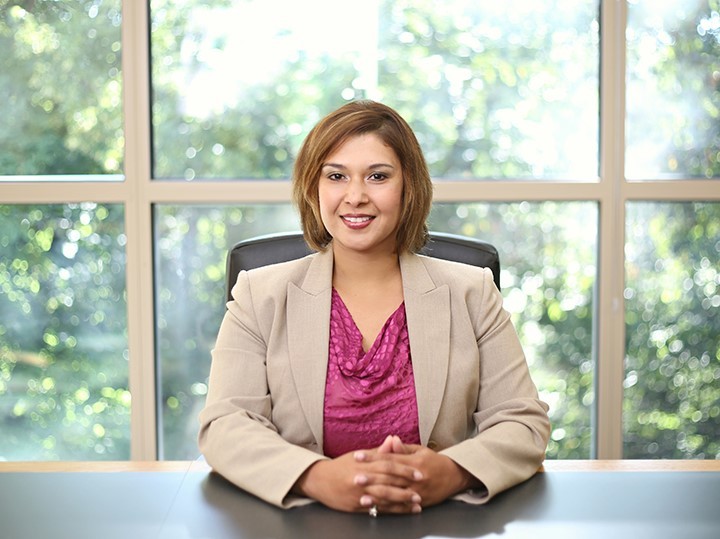 Since joining TMG as CEO in 2011, Manus has pushed the company to exploit its capabilities, explore opportunities and grow its business. As a result of her visionary leadership, TMG today serves seven of the 13 largest U.S. credit unions and has expanded to service community banks and Canadian credit unions. Manus has been named a Woman to Watch, one of the most influential women in payments, winner of the Gold Stevie Award for Female Executive of the Year and a finalist for the Inspiring Women of Iowa Confidence Award. Within the last year, Manus has also been recognized by her alma mater, Iowa State University (ISU), with its Department of Economics Public Engagement Award.

A strong advocate for the advancement of women in business, Manus is serving on the World Council of Credit Unions’ Global Women’s Leadership Network, mentoring several aspiring leaders. 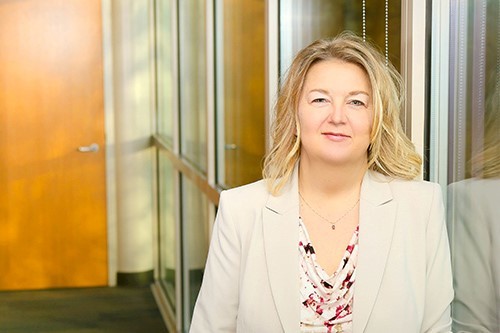 As CTO of TMG, Brodsack has demonstrated a strong commitment to exploring new possibilities for expanding technology offerings to the financial institutions TMG serves. She possesses a keen sense of the industry and has the foresight to identify trends that can drive it forward. Brodsack recently built a cross-functional team to develop a new enterprise-level application for TMG. Extending her leadership to benefit the industry at large, Brodsack helped lead a joint study with CO-OP Financial Services and Mercator Advisory Group on blockchain technology. The study produced a strategic decision framework tool that will serve as an evaluation template for financial institutions exploring blockchain use cases.

8 WAYS TO AVOID CARD FRAUD DURING THE HOLIDAYS AND BEYOND

According to Marketwatch, the 2017 holiday shopping season promises to be the second best since the end of the great recession – growing by 5.7 over the 2016 season.

As biometric technology improves and more use cases evolve, we discover more about the benefits, risks and the growth potential of the technology each day. In fact, here are three things we’ve recently learned about the technology.

Launched in January, Co-Creation Councils are ultimately tasked with advancing the credit union movement, elevating the member experience and unlocking the Next Big Thing in payments.